The TikTok Logo: The Meaning Behind the Colorful Note

More than 800 million users a month, young audience, creative challenges – that’s all about the TikTok platform that is ahead of Facebook and Instagram in popularity. In this article, we’re going to tell you about the brand’s history and identity.

In 2016 ByteDance, a Chinese tech giant first launched Douyin for creating short videos. In a year the service reached 100 million users and was introduced to international markets under a new name — TikTok.

Meanwhile in the US, Musical.ly, a similar app released in 2014 was gaining its popularity. Its users could create 15-second lip-sync or dancing videos.

In 2017 ByteDance acquired Musical.ly for $1 billion. Both platforms existed alongside one another: Musical.ly in the US and TikTok on other foreign markets. However, in a year ByteDance announced the platforms’ merge with a joint mission to establish a community where everyone can become a creator. All Musical.ly accounts were automatically transferred to TikTok.

The service obtained new functions that allowed users to create various content types and give zest to it. The new TikTok features are as follows:

The company’s identity hasn’t changed much over the years of its existence. The colorful note showing the app’s relation to music has been the logo from the very beginning. Let’s dive deep into TikTok’s identity.

The logo represents a three-color note (pink, blue, and white) against the black field. It was no accident: the designer was inspired by a rock concert with a dark hall and a stage lit up. The emblem’s distinct feature is that it looks like 3D: neon colors overlap each other thus signifying music vibrations.

Aside from the classic version, there are three more color palettes with a white, pink, and blue background.

The authors of the logo have chosen a simple sans serif font. Initially, the name consisted of two separate words Tik and Tok. Later the space between them was removed but both parts of the word are still capitalized. When the words were put together the font became even more rounded and the “i” dot was no longer of square-type.

The TikTok symbol consists of a brand name and a picture. As far as the logo is used for a favicon in low resolution, the text was removed from it. The icon looks like a note against the black field.

The app icon is identical to the favicon: a colorful note on a black square with canted corners. The contrast does its job and makes the icon differ from others on the screen.

Want to draw the TikTok emblem? Follow the link below to find a step-by-step how-to tutorial suitable for everyone even those not very good at drawing.

Each brand identity element from colors to symbols represents the brand’s concepts – simplicity and creativity. The logo’s minimalism allows to easily adapt it for various tasks including a favicon and the app icon. 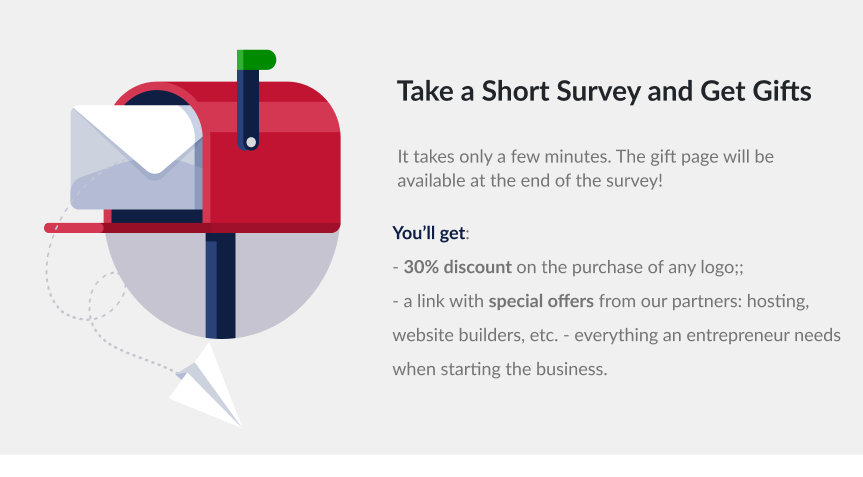